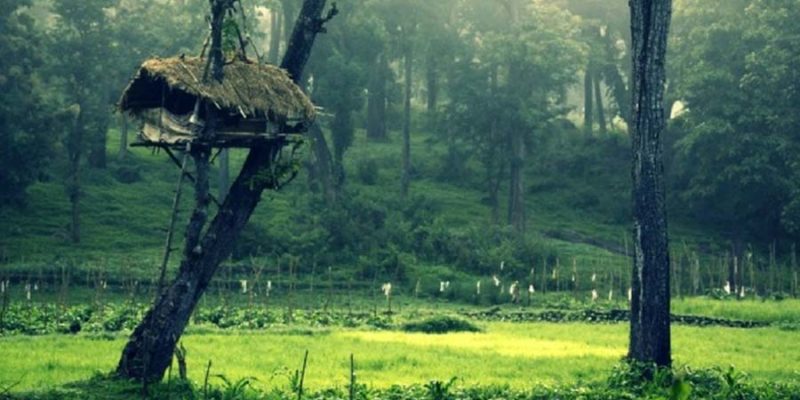 After hot and sweaty summer, comes the season of Rain. Popularly called as Monsoon in India! This season generally runs from late June to early September (but varies across the country). It revitalizes dried out valleys and steams and brings back the beauty of nature. Everything looks so pleasing. So, today we will be sharing Top 5 Interesting Facts about India’s Monsoons. Let’s get started…

Fact 1: Meaning Of Monsoon:
Many people always think Monsoon means heavy rain. Interestingly, the name actually refers to the strong winds blowing from the colder areas to the hotter areas.

Fact 2: First Monsoon Forecast:
India’s very first monsoon forecast was made on 4th June 1886. From 1871 till 2006, the monsoon season has been normal 94 times, with 23 years recorded as droughts.

Fact 3: Classification of Rain:
An average or normal monsoon means rainfall between 96-104 percent of a 50-year average of 89 centimeters during the four-month season starting in June. Rainfall below 90 percent of the average is considered a drought as happened in the previous two years.

Fact 4: Coverage:
The monsoon covers the Southern India by the first week of June, then progresses towards the North and covers the half of the country’s landmass by mid-June. It covers the entire India by mid-July.

Fact 5: Agriculture Depends On Monsoon:
Since India is an agricultural country, the monsoon season is very important for India as it receives 90% of its rain during this period. The source of water for water for irrigation, maintaining life stock and human life are all done with the help of the monsoon.